Budget airlines like Ryanair, EasyJet and Norwegian are giving the old airline giants major competition. During the last year the budget airlines have doubled their market share in Europe.

The low priced airlines have nearly 30 percent of the total air travel capacity in Europe, according to numbers from the Association of European Airlines (AEA).

The growth has been massive the last year as the share jumps from 13 to 30 percent.

According to AEAs press release, the changes that have taken place in the airline market the last year are dramatic.

Much of growth is due to takeovers. Last year both EasyJet and Ryanair have been in the market and acquired companies like Go and Buzz. At the same time many of the old airline giants have started their own budget companies.

SAS has had great success with its low price concept Snowflake which was launched in March of this year.

SAS Snowflake is currently not available from Norwegian airports, however, Norwegian is, and the company that started up last year has experienced a doubling of passengers. 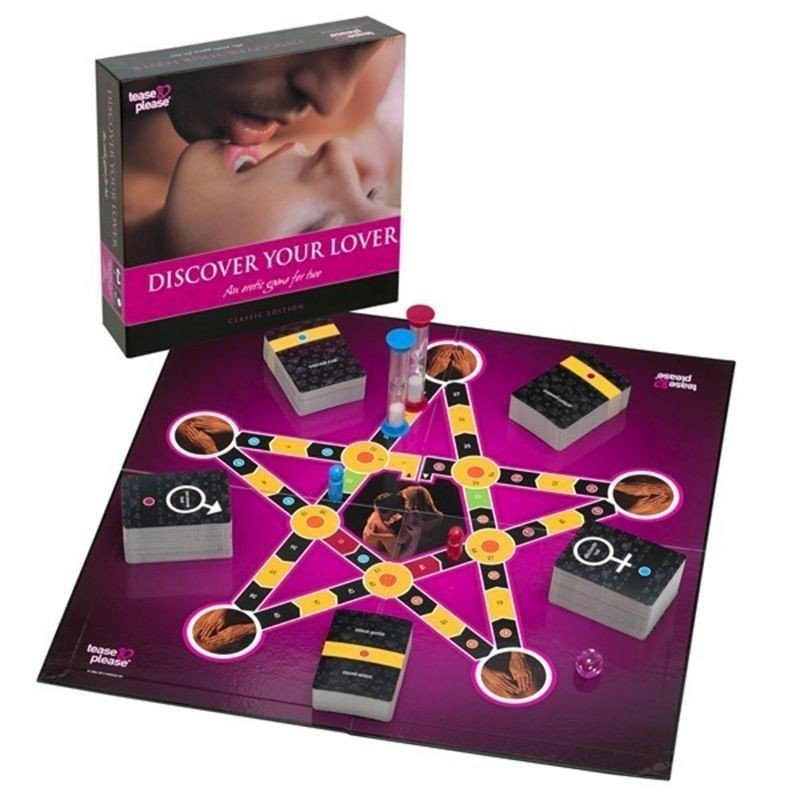