American President George W. Bush thanked Norway for its efforts in Iraq in his the State of the Union address Tuesday night.

In last nights State of the Union address, President explained to the American people on why he deserves to be re-elected. Bush stated that the US has become a safer place as a result of his leadership, and highlighted to the war against terror and the attack on Iraq.

Since we last met in this chamber, combat forces of the United States, Great Britain, Australia, Poland and other countries enforced the demands of the United Nations, ended the rule of Saddam Hussein - and the people of Iraq are free, Bush stated.

He also attacked his critics who claim the operation in Iraq must be an international operation and not an American one-man show.

This particular criticism is hard to explain to our partners in Britain, Australia, Japan, South Korea, the Philippines, Thailand, Italy, Spain, Poland, Denmark, Hungary, Bulgaria, Ukraine, Romania, the Netherlands, Norway, El Salvador, and the 17 other countries that have committed troops to Iraq, Bush stated. As we debate at home, we must never ignore the vital contributions of our international partners, or dismiss their sacrifices. 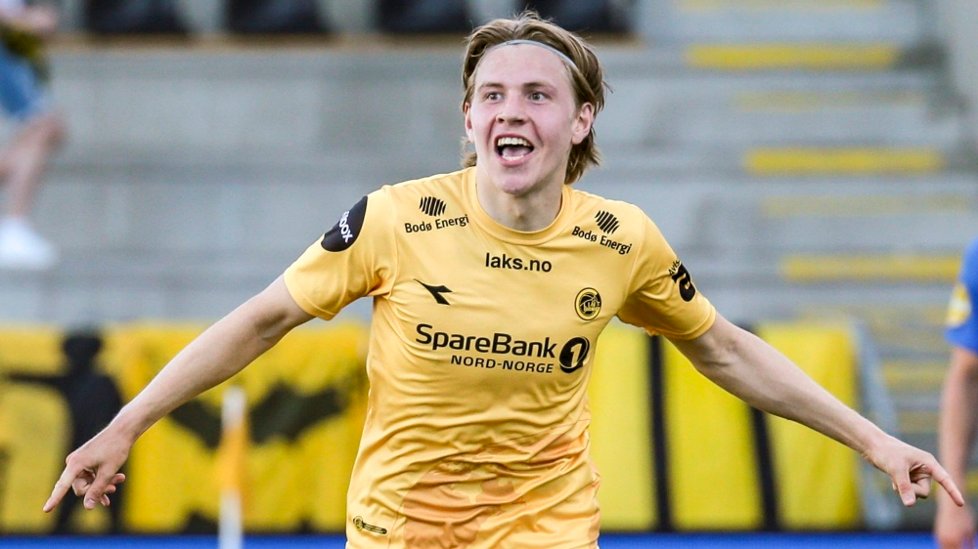