The patient was awake and talked to him several times, but the doctor insisted that her heart had stopped and started CPR.

The doctor did not stop until emergency personnel arrived, and he insisted that he didn´t anything wrong, reported the Norwegian paper VG.

Petter Schou, director of medicine in Oslo and Akershus, said he fears that the doctor will do the same mistake again, and suggested in a letter to the Norwegian Board of Health to send the doctor to a first aid course.

«I think that would be suitable as the doctor has shown great lack of knowledge,» Schou said to the paper.

The episode occurred this spring when a woman visited the doctor after having experienced pains in her chest in connection with an emotionally stressing situation. During the examination, the woman heard the doctor say that she did not have a pulse and he wanted to revive her.

Even if the woman informed the doctor that this was uncomfortable, he continued CPR and explained that it was necessary because her heart had stopped. Not until emergency personnel arrived, did the man stop.

The health authority in Oslo and Akershus has investigated the incidence for several months, and sent the case over to the Norwegian Board of Health and asked that a warning was issued to the doctor.

The doctor did not wish to comment the case. 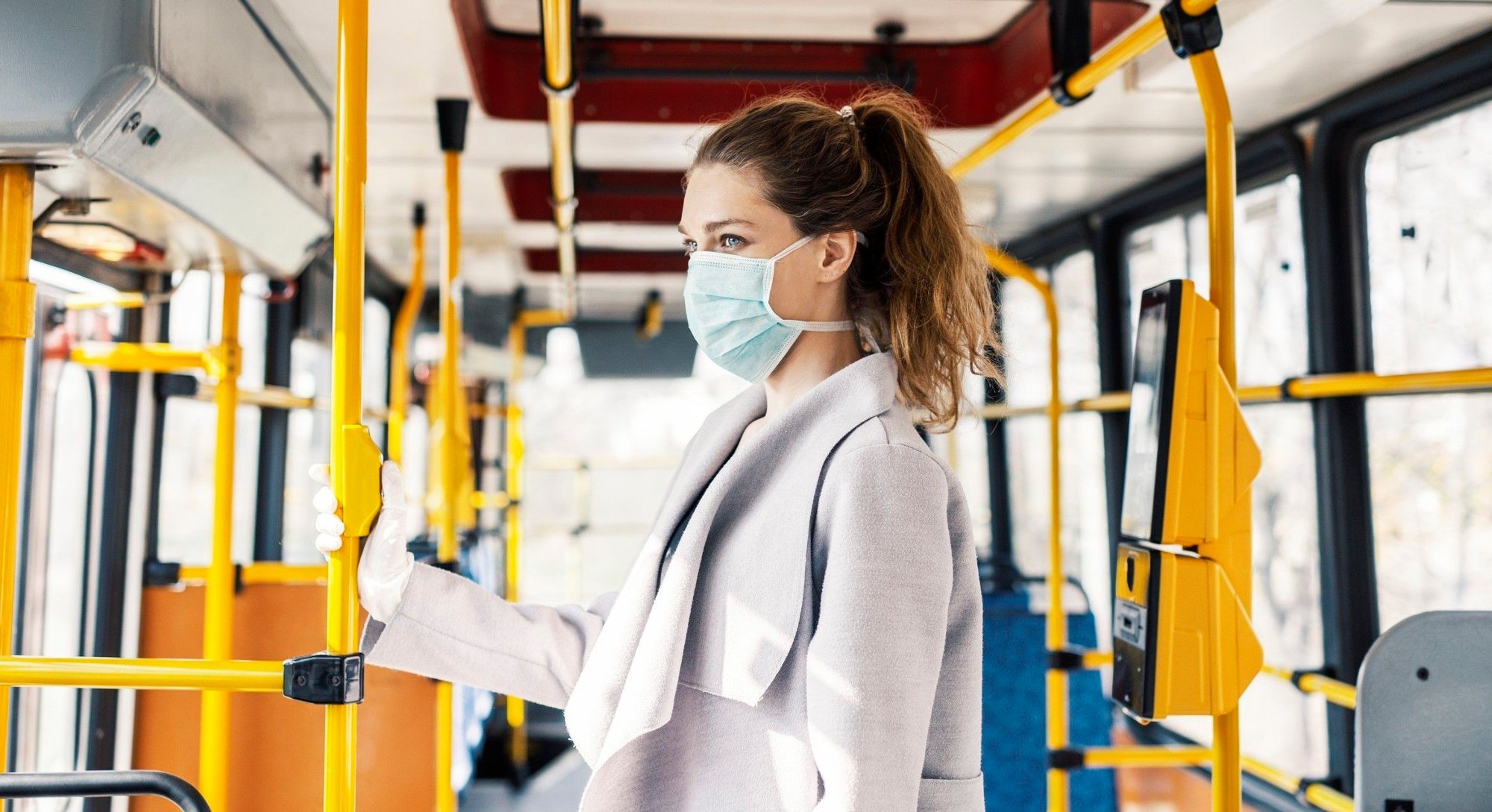