Patient lists are valuable for Norwegian doctors because of federal subsidies.

Doctors are paid per patient listed, and as a result the lists are traded for a lot of money, according to the Norwegian daily, Aftenposten.

The lists have contributed to buying and selling of doctors practices without the authorities knowledge or control.

The result is that doctors speculate in the trading of these lists because a number of townships let the doctors find their own successors. Since there are no rules for reporting the price for a practice, the authorities have no control over the price level, according to the paper.

Hans Kristian Bakke, president in Den norske lægeforening, the Norwegian doctors association, admits that the price of practices has increased.

Well established practices are sold for as much as one million (USD 142,860), but the average is between NOK 500,000 and 800,000 (USD 714,000 and 114,000), Bakke said. You used to get a significant support from the local government when you established a new practice independent of the number of patients you had. However, when a doctor starts a new practice today, the doctor has no income what so ever. The result is that the price of established practices increases. 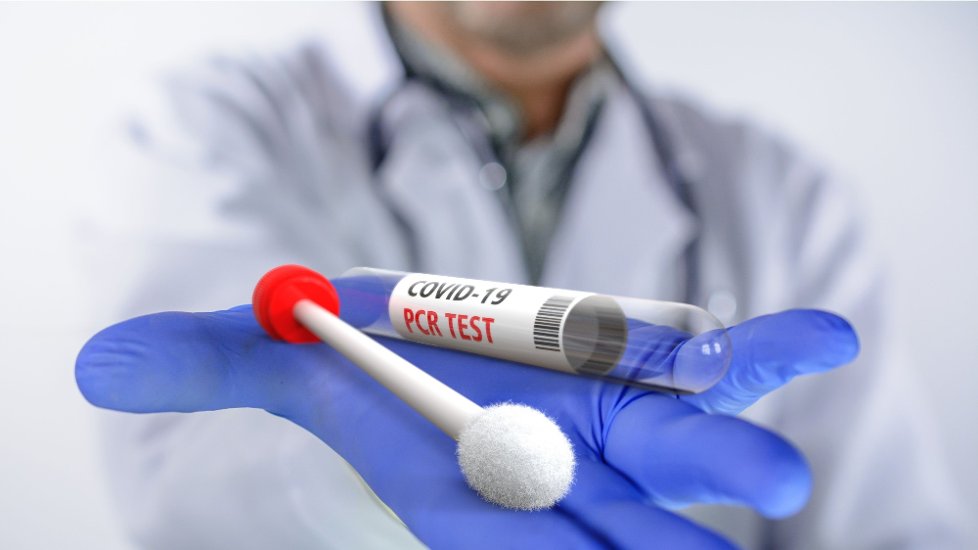