A little useful tip to burglars: if you got to the bathroom during the break-in, make sure you flush.

Computers worth NOK 300,000 (USD 44.000) were stolen from a paper plant in Dalsland, Sweden during the Christmas weekend.

The police have no suspects in the case so far, but they have retrieved some smelly leads.

One of the burglars went to the bathroom during the break-in, but he forgot to flush. The police have now gotten the DNA from the faeces, according to the local paper Bohusläningen. 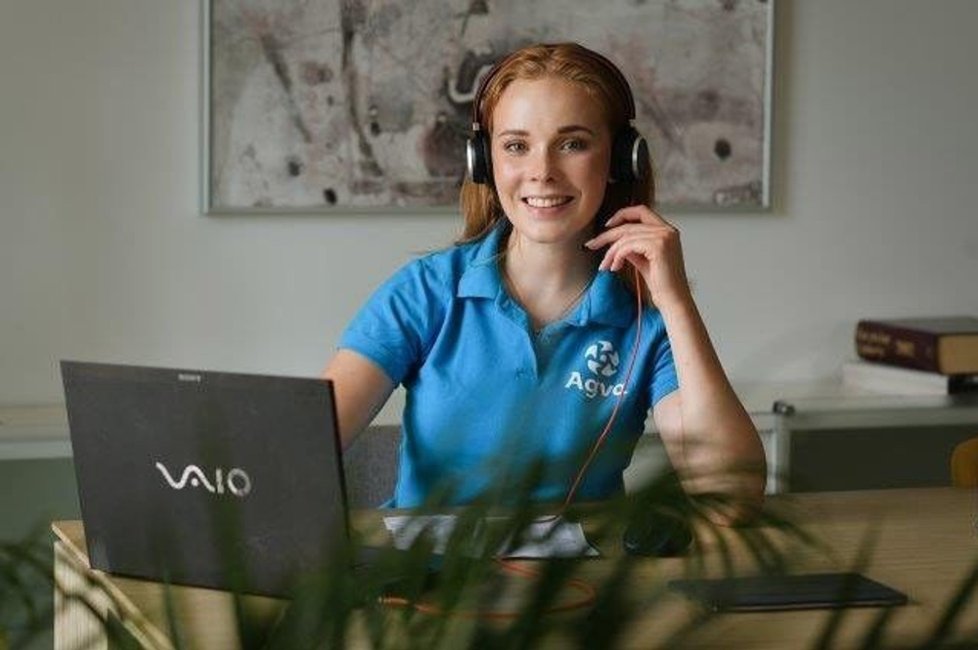