Among other things, the government suggests that the property tax should be abolished, while the net wealth tax and surtax reduced, but a tax on dividends is suggested.

It is the Norwegian daily Aftenposten that revealed the main points in the governments new tax reform which will be presented March 26.

According to the paper, the proposal contains tax cuts amounting to millions. Minister of Finance Per-Kristian Foss suggests to remove the property tax for private housing and to reduce the net wealth tax.

The surtax will also be reduced, at the same time as the basic deduction will be increased.

In total, the tax cuts will amount to millions.

In order to make the tax cuts more attractive for the Labor party, the proposal also contains a suggestion of a tax on dividends, according to the paper.

The reform will be implemented gradually, and some of the details in the proposal will not be presented until after the end of March. 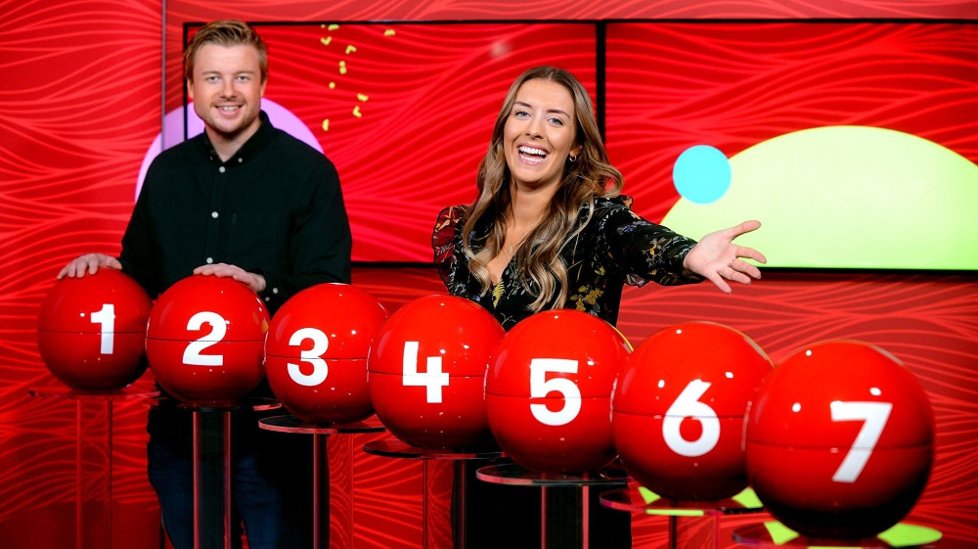