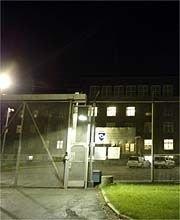 Attorney Morten Furuholmen claims some prisoners in Norwegian jails are living under close to Guantanamo conditions after new rules were established.

After Lars Harnes, who was sentenced for using torture, robbed an armoured truck in Oslo this summer while he was prison leave, new guidelines have been established. Many defense attorneys said to the Norwegian daily Aftenposten that the conditions for many inmates have worsen with fewer leaves, more isolation, and less privacy.

He claims the effect may be the opposite of what the authorities want, the prisoners may view the system as an enemy which is against them and trying to break them.

Only the worst criminals
«The cut backs stretch wider then intended,» said lawyer John Chr. Elden to the Norwegian daily. «In addition, I claim that questions can be raised regarding whether or not it is even legal to make these changes without adopting a new law.»

Kristin Bølgen Bronebakk, head of the criminal administration department at the Ministry of Justice, stated that the new regulations are only going to affect the most severe criminals. 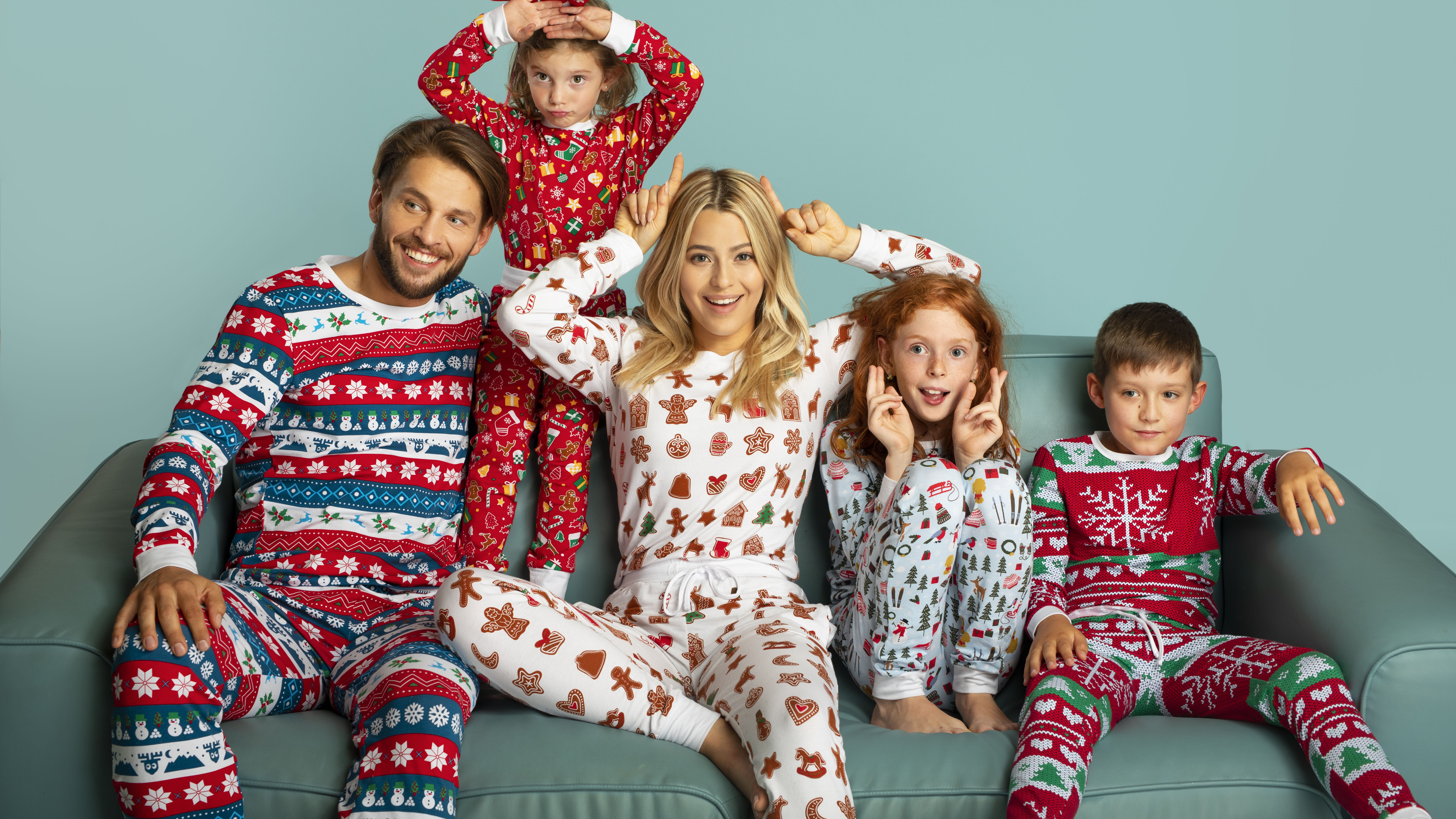