Two journalists from Stavanger Aftenblad, Norway, were Wednesday morning declared unwanted in Morocco. They were escorted to the airport by the Moroccan security police.

Tor Dagfinn Dommersnes and Fredrik Refvem were in Morocco to write several stories, among other things about the political situation in the country and about Africans who are trying to get to Europe. They were visiting the country on a press visas issued by the authorities in Morocco, according to Stavanger Aftenblads website.

Dommersnes was going to meet with an oppositional politician Wednesday in order to discuss the conflict in Western Sahara, but this interview never took place.

«We were woken up at 5:50 a.m. at the hotel in Rabat,» Dommersnes explained on the phone from Rabat to his own paper. «Four men from the security police knocked on the hotel door, and we will now be escorted to the airport to be placed on a plane to Paris.»

Tom Hetland, editor of chief at Stavanger Aftenblad, said that he currently does not know the reason for the deportation.

«But its very serious when authorities try to prevent the freedom of the press,» Hetland said. 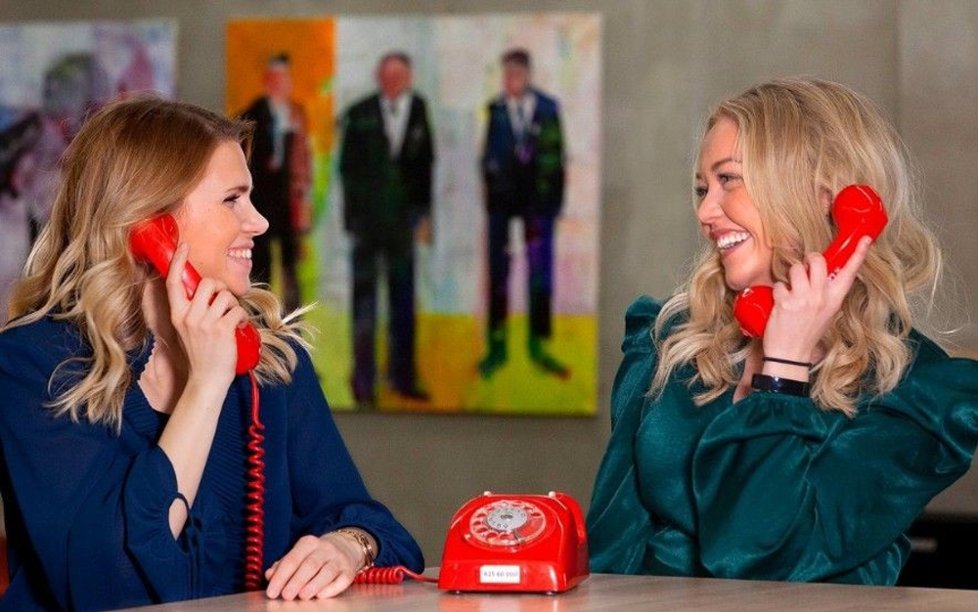