King Harald released from the hospital

King Harald was released from Rikshosptialet Wednesday morning after he was admitted Saturday afternoon due because of a urinary track infection.

King Harald is now doing well, according to reports given.

The Norwegian Regent had his bladder removed December 8 due to cancer. After the eight hour long operation, the experts informed that the cancer had not spread. The King was then released from the hospital December 19, and King Harald celebrated Christmas and New Years at Kongsseteren.

However, King Harald was admitted to Rikshospitalet once more Saturday afternoon to get treatment for a urinary track infection.

The doctors described the Kings condition as very satisfactory Monday, and the King was released today, but has to go to frequent check ups for some time, according to the web site kongehuset.no. 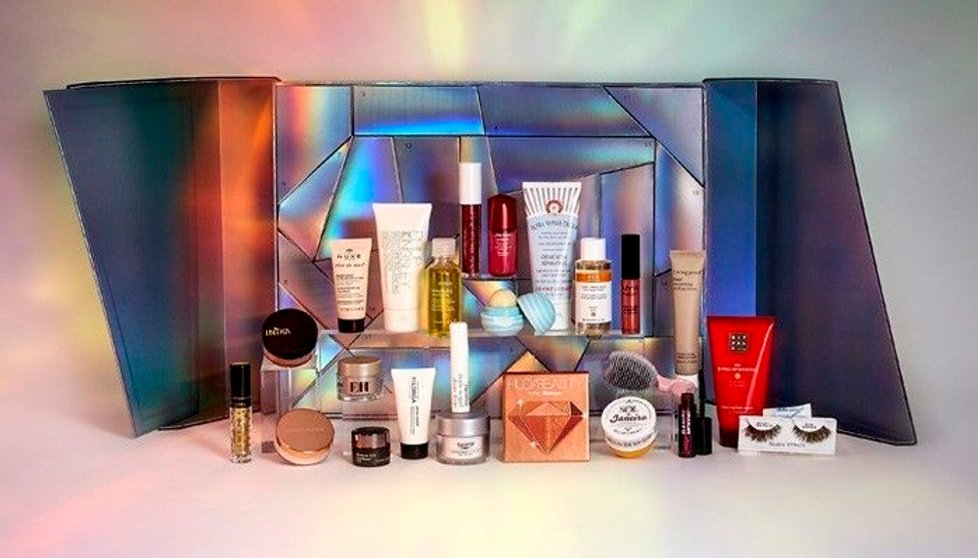