Kurt takes the world by storm

This is the story about how the average Joe became a hero, or rather how Kurt Nilsen, the plumber from Norway, charmed the world, won the World Idol competition and proved once and for all that he was far from average.

The 25-year-old from Bergen said he was flabbergasted and happy when the final votes came in, and his win was a fact.

This is huge, just in sane! Nilsen proclaimed after the victory. I was just amazed and didnt know what to say.

After getting five minutes alone in the back room to catch his breath and collect his thoughts, Nilsen went back on stage and sang U2s Beautiful Day one more time, but be sure, that was not the last time the world heard from Nilsen.

Next stop: the world

The next stop on the program for Nilsen is probably launching his music internationally.

The world is next, said Lena Midveit, head of the Norwegian branch of the record company BMG.

What a man, said Jan Fredrik Karlsen, an Idol judge, to TV 2 while he celebrated with champagne from a television studio in Oslo together with the Norwegian Idol hosts Thomas Numme and Harald Rønningen. He crushed everybody. And even after winning, he just enters the stage and delivered. He has a unique talent. And Im so proud!

Nilsen was leading the vote together with American Kelly Clarkson the entire way. Clarkson has sold 2.5 million albums and had a massive television ad campaign in advance of the vote, but that did apparently not threaten Nilsen.

Not even, Ian Dickinson, the Australian judge, crude remark that Nilsen had a voice like an angel, but a looked like a hobbit, could stop the Norwegians race to the top. 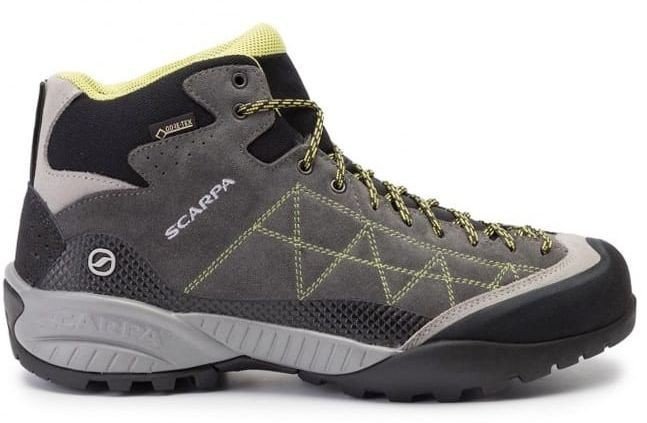