The Ministry of Foreign Affairs has selected 11 countries to participate in Norways Centennial Anniversary next year. Brazil, one of the first countries to recognize Norways independency in 1905, is not invited.

Not only Brazil, but entire Latin America with its 550 million people has been excluded from the Minister of Foreign Affairs invitation list. The ministry has in stead selected Sweden, Denmark, Great Britain, Russia, Germany, France, the US, Japan, India, China, and South Africa.

«Its almost unbelievable that UD has not included Brazil among the 11 nations which will get special treatment during the large party next year,» said Harald Martinsen, CEO of Norsk Hydro in Brazil, to the Norwegian daily Aftenposten. «It is surprising because Brazil and Norway have such good political and economical relations.»

«It appears as if UD has forgotten all about it,» Martinsen said. «Not only was the visit a successful advertisement for Norway, but it was also particularly important for Norwegian and Brazilian trade and industry. The Centennial Anniversary would have been a wonderful opportunity to follow up on the good contacts that were established last year. Im also afraid that some of our customers will react with wonder of what is happening here.»

Norways embassy in Brazils capital Brasilia has been awarded NOK 20,000 (USD 2, 930) to highlight the celebration. 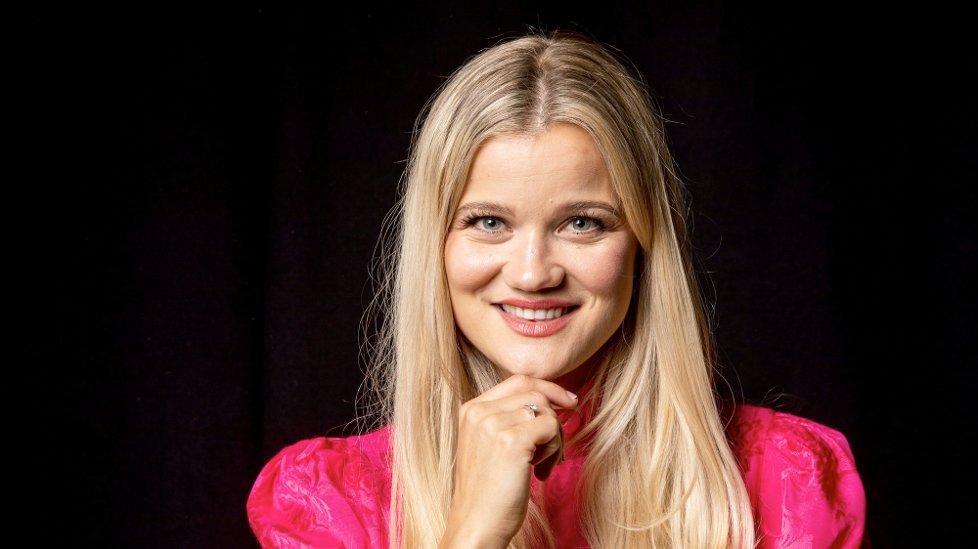