The newly established left alliance in Sri Lanka plans to ask Norway to pull out of the peace negotiation if the alliance gets in power.

There is growing opposition against Norways role in the work to get the LTTE to the negotiation table, according to the alliance between the strong nationalistic left party JVP and the presidents party SLFP.

A majority of the population is displeased with Norways role here, claimed Tilvin Silva, the alliance leader at a press conference.

The alliance wants to completely reduce Norways role when the time comes.

The statements from the newly formed alliance are by many considered to be part of the upcoming election. It is expected that the President will call for a new election in order to get the political situation back on track. The government, which has worked closely with the Norwegians, have a majority in the national assembly.

Norway has not conducted any negotiation work since the President Kumaratunga stopped the peace negotiations in November. 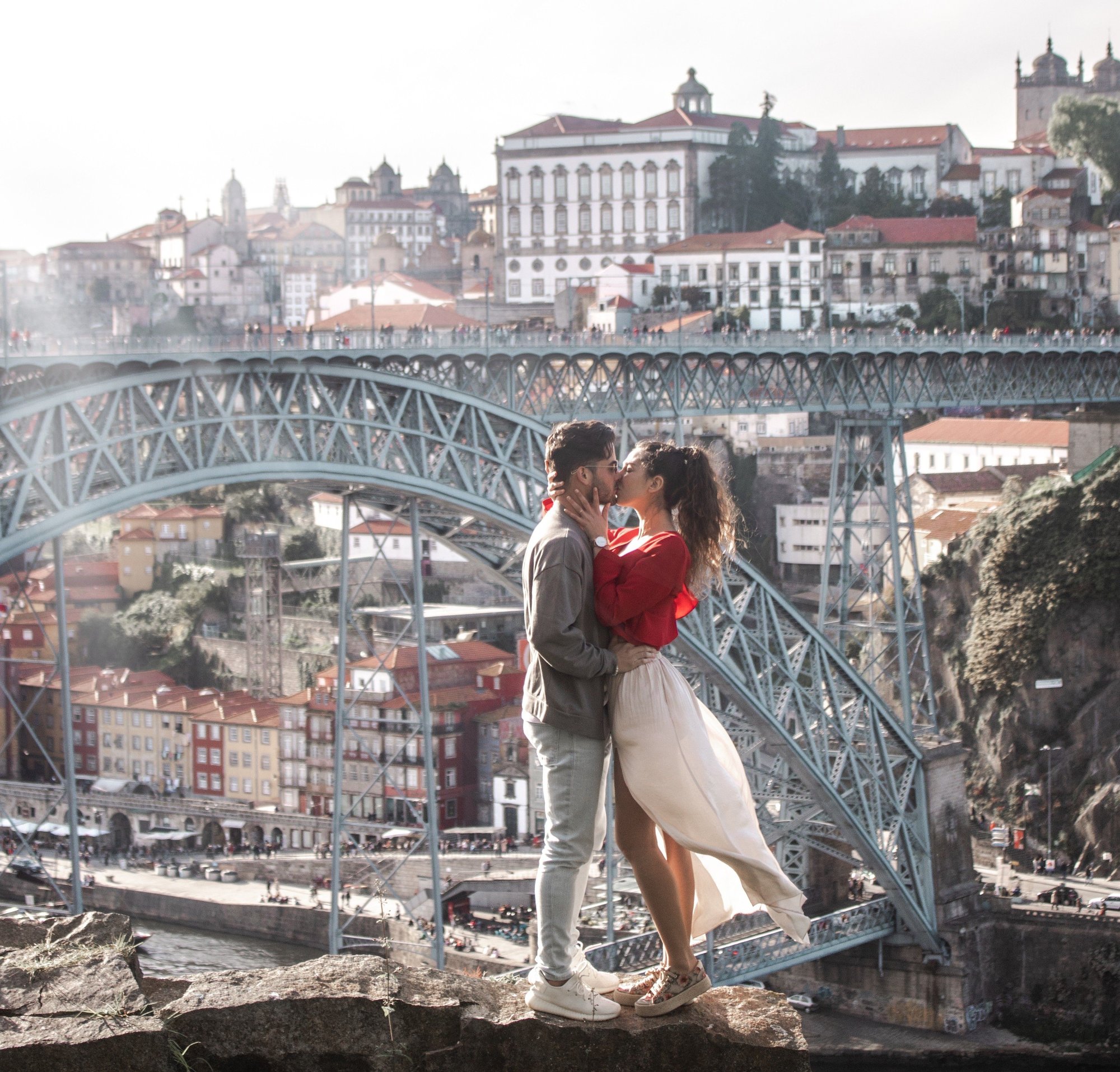