Lottery millionaire twice in a day.

Saturday a pensioner from Bergen in Western Norway had his lucky day. He had picked the winning numbers in a national lottery - twice.

In addition to the two top prizes, the lucky man won 28 third prizes and 42 fourth prizes, worth another 150.000 Norwegian crowns, thanks to the same two tickets.

The lucky winner from Åsane, Bergen, in Western Norway, is now retired and wishes to remain anonymous.

He couldnt believe his own ears when he was contacted by the Norwegian Games Company Sunday afternoon. His first reaction was that it couldnt be true. The man had not himself checked the tickets, so the good news came as a big surprise to him. He had however read in the newspapers that the Norwegian Games Company was looking for a winner in Bergen.

«Usually, I check the numbers myself, but Saturday we were not at home, so I didnt pay any attention to the draw. All this money! I dont know what to say,» said the winner. 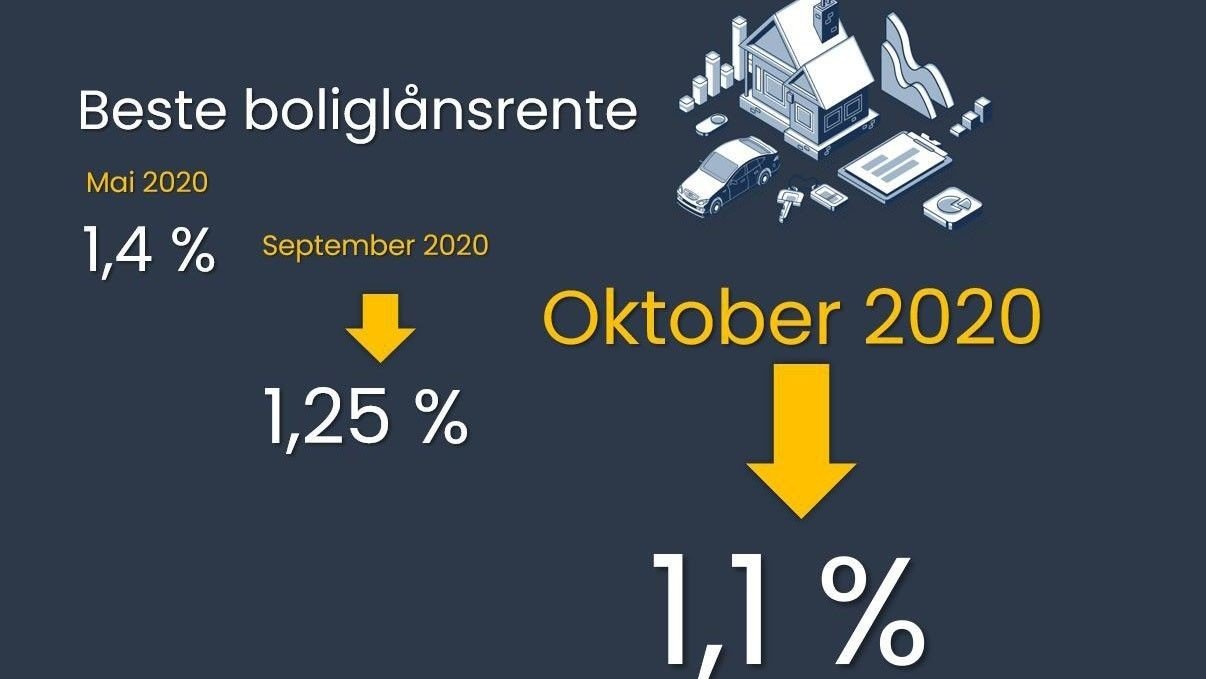