One forth of Norwegian oil production will be paralyzed when the oil strike is increased as of next week. The price tag is enormous.

«We have never experienced anything like this enthusiasm,» said Bjørn Tjessem, deputy leader of the Federation of Oil Workers Trade Unions (OFS), to TV 2 Nettavisen. «Our members are practically begging to be taken out in strike. This is a case they are really passionate about.»

The striking labor unions and the management reported today an expansion of the strike in the North Sea, which started Friday.

When the strike will be expanded with 97 employees at the Hydro operated platform Heimdal and Statoils production ship Nome. The closure of Heimdal will also hit Hydros Granegelt, and the Esso operated Ringhorde will have to shut down production as of Thursday.

The strike has already shut down production at the Statoil operated platforms Snorre A and B, and the attached field of Vigdis, in addition to Ekofisk 2/4 Kilo and Bravo which are run by ConcoPhilips.

At the todays oil price and the current exchange rate this equals a loss of about NOK 172 million (USD 25.3 million) daily. About 80 percent of this figure would have been income to the government which now will remain at the bottom of the sea.

According to NTB, Minister of Labor Dagfinn Høybråten is concerned by the conflict, but he does not want to interfere. The Norwegian Oil Industry Association does not currently have any concrete plans of lock out.

The oil workers are on strike to get their current pension plans standardized and get standard rules and regulations connected with temporary employment. 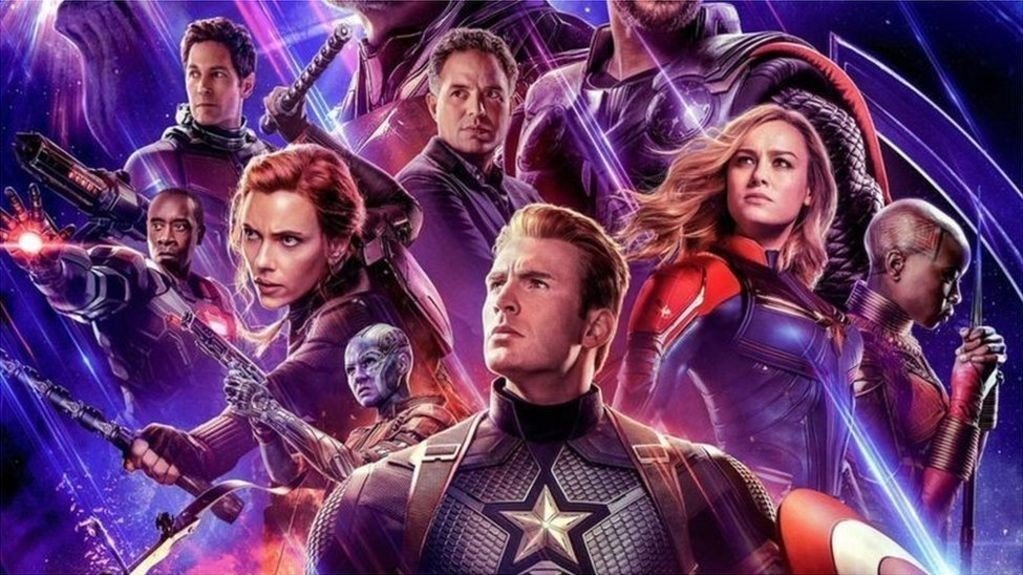