Royal birth due in Norway

Mette-Marit, the crown princess of Norway, was due to give birth to the new heir to the Norwegian throne on Wednesday.

The reigning crown prince Haakon and the crown princess arrived at the hospital right before four a.m. Wednesday morning. The crown prince drove the car himself, but was accompanied by the Royal escorte.

The Royal spokeswoman Wenche Rasch confirmed Wednesday night that the crown princess had been admitted to the National Hospital, Rikshospitalet. The Royal Castle will not comment on the birth until the heir to the throne is born.

Thomas Åbyholm, clinical director of medicine, arrived at the hospital at 6:15. He is medically responsible to overview the birth of Norways new heir to the throne.

Expected due date January 22
Mette-Marit was due to deliver her baby on January 22nd.

If the crown prince and crown princess get a girl, she will become the first queen in Norwegian history since centuries. The law concerning the heritage to the Norwegian throne was altered after the birth of crown princess Haakon Magnus and his elder sister, princess Märtha Louise .

As soon as possible after the child is born, the immediate family and the Parliament President are notified that a successor to the throne is born. Secondly, the Prime Minister, the Chief Justice, the Bishop of Oslo, the Norwegian military and the royal relatives in Europe are notified.

Crown Prince Haakon himself informed the cabinet of his wifes pregnancy.

Crown Prince Haakon is functioning as king during his father king Haralds recovery period from a cancer operation right before Christmas last year.

Mette-Marit has a seven year old son, Marius Borg, from a previous relationship. 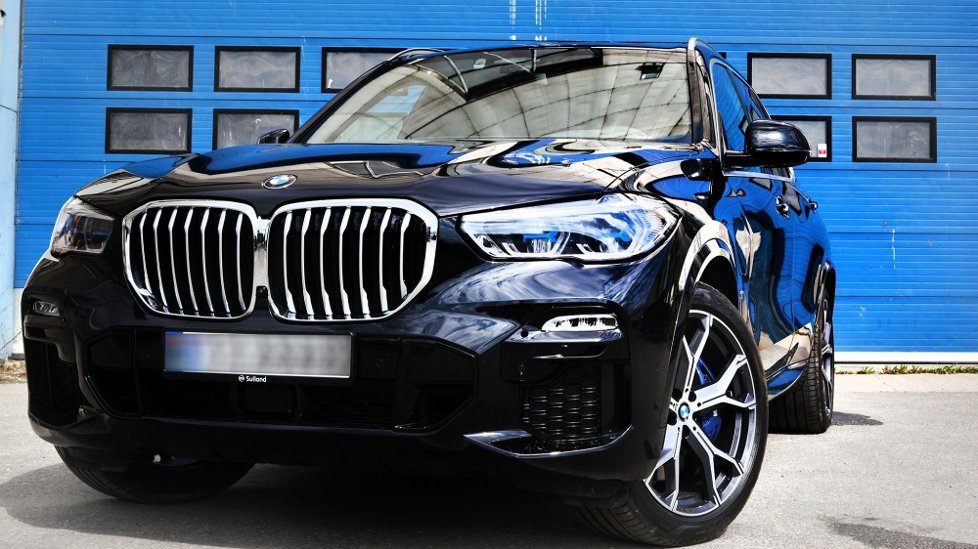