The Norwegian oil and gas giant Statoil is ready to star the drilling at the South Pars field in Iran as of February. The first of three steel underframes on the Christmas tree platform is already in place.

Statoil is the contractor for the expansion of the offshore part of part of South Pars, the so-called phases six, seven, and eight. South Pars is the worlds largest gas field at sea, and phases six, seven and eight include about 650 billion cubic meter gas and 700 million barrels natural gas liquids (NGL).

The first steel underframe was lowered to the sea bed Sunday night, and in the middle of the month the other two underframes are scheduled to be in place. According to Statoil, the drilling of the first wells will start in February.

The three steel platforms are supposed to be ready for production in one year. 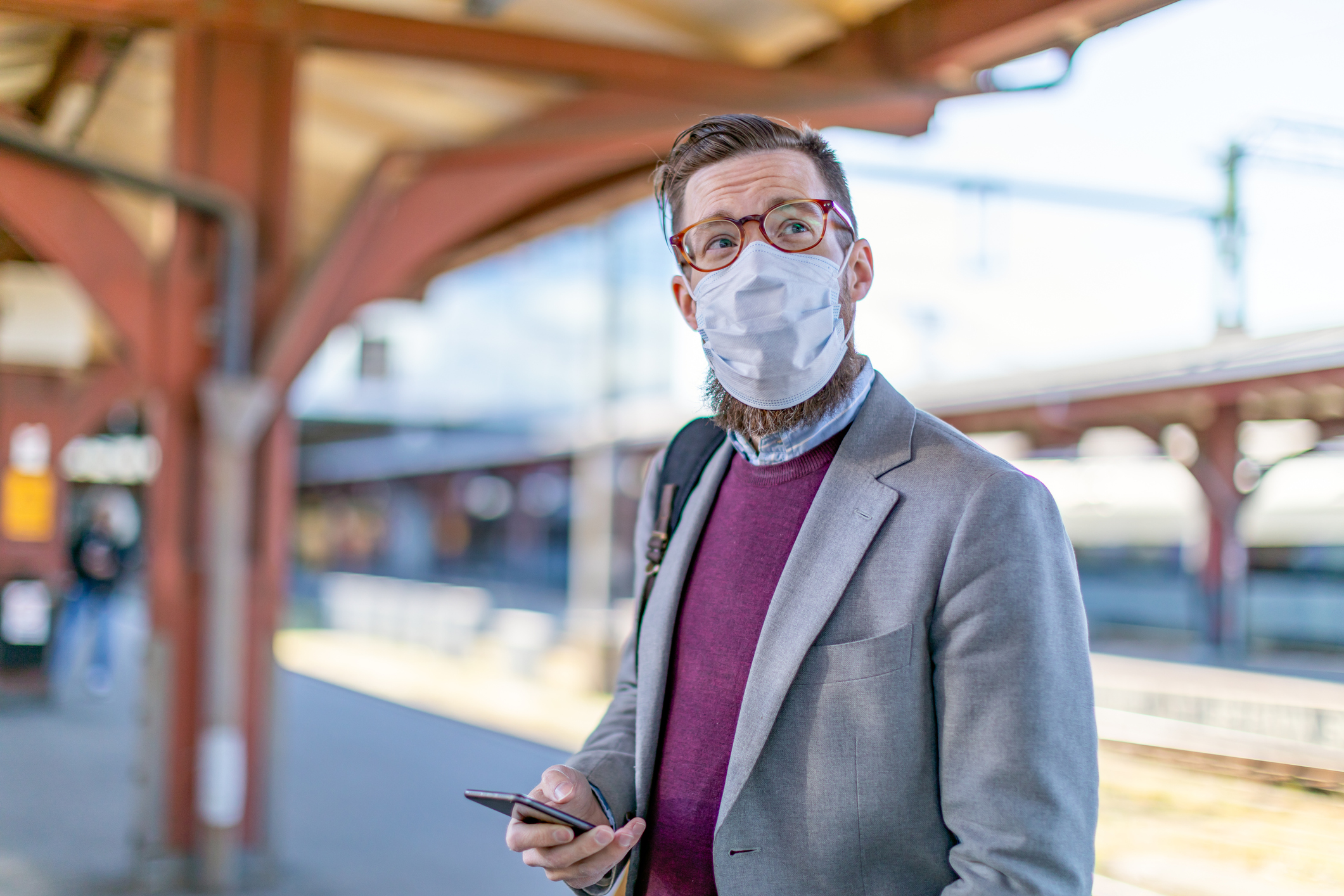