It was possible to be stopped several times when the polices special patrol organized a major traffic operation on the main roads between Østlandet and Vestlandet this weekend, and one driver got to experience just that.

6600 drivers were stopped when Utrykningspolitiet (UP) organized several traffic controls on the main roads between Vestlandet and Østlandet this weekend, according to the Norwegian news bureau.

The control points unmasked that many drivers exceeded the speed limit. A total of 886 persons were issued reprimands for minor offences, while as much as 58 persons lost their drivers licence at the spot for aggravated speeding offences.

Six drives were arrested because of suspicion of driving under the influence. Three of them lost their drivers license then and there, while the other three did not have licenses.

The control points were placed in such a manner that people could be stopped several times on their way across the mountain.

Another driver was first given a fine of NOK 4,000 krone on Vestlandet, and later stopped on Østlandet and got a NOK 1,700 krone for exceeding the speed limit again.

At one point a drivers education teacher was stopped for driving 102 kilometres per hour in a 60 zone. 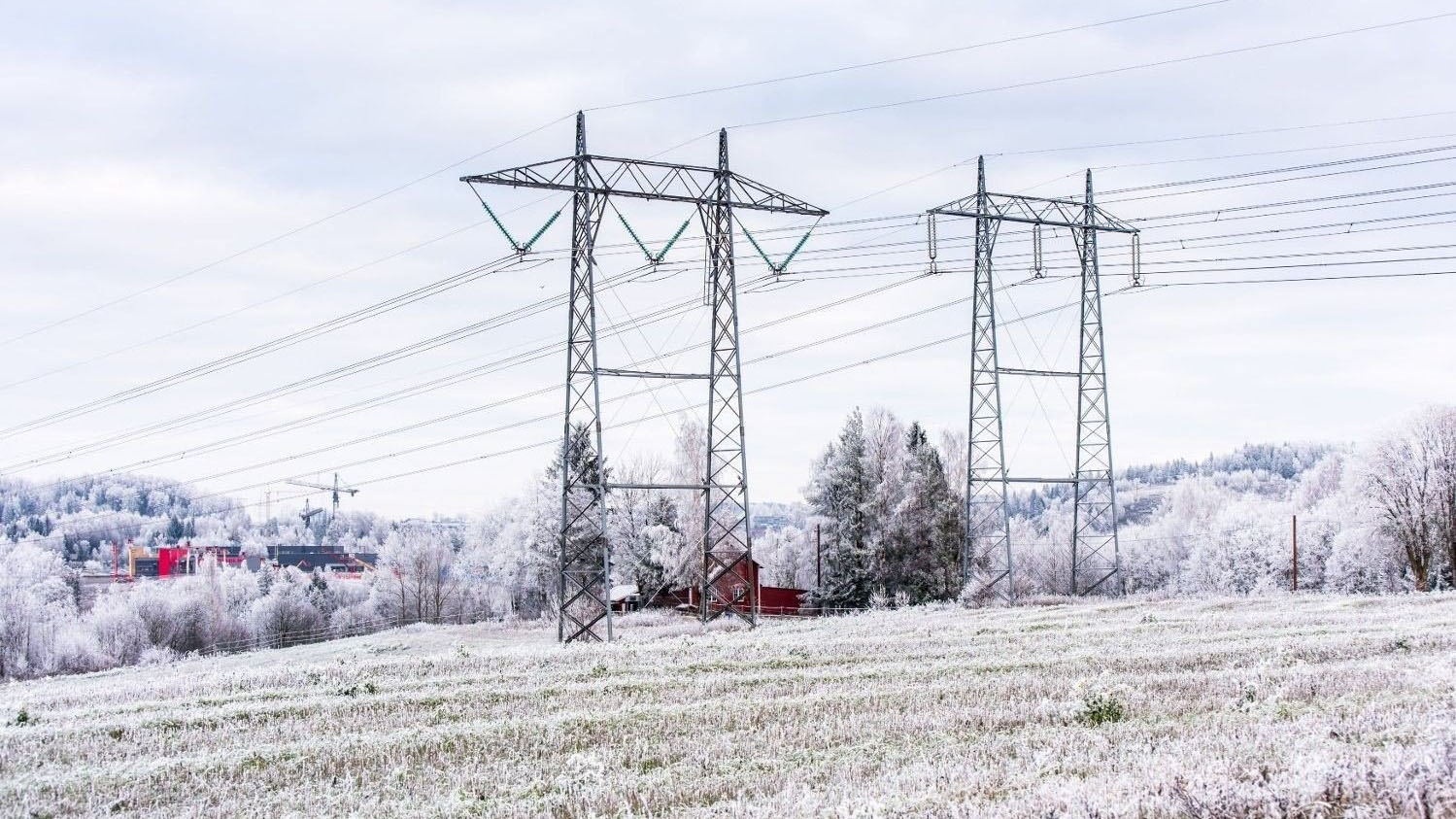