An agreement between the government and its employees was reached eight hours on overtime, and a massive strike was avoided.

The government had to abandon its attack on the sick pay scheme and the spokesperson arrangement, and at the same time reduce the local part of the wage settlement. The government employees get lower loan interest in Statens Pensjonkasse (governments pension scheme), but the employees had to decrease a little on their wage increase, stated Morten Øye, chief negotiator at LO Stat.

The interest rate in Statens Pensjonkasse is going to be reduced with half a percent point.

The result of the negotiation will now be sent off to a referendum where the members will decide if they accept the changes. 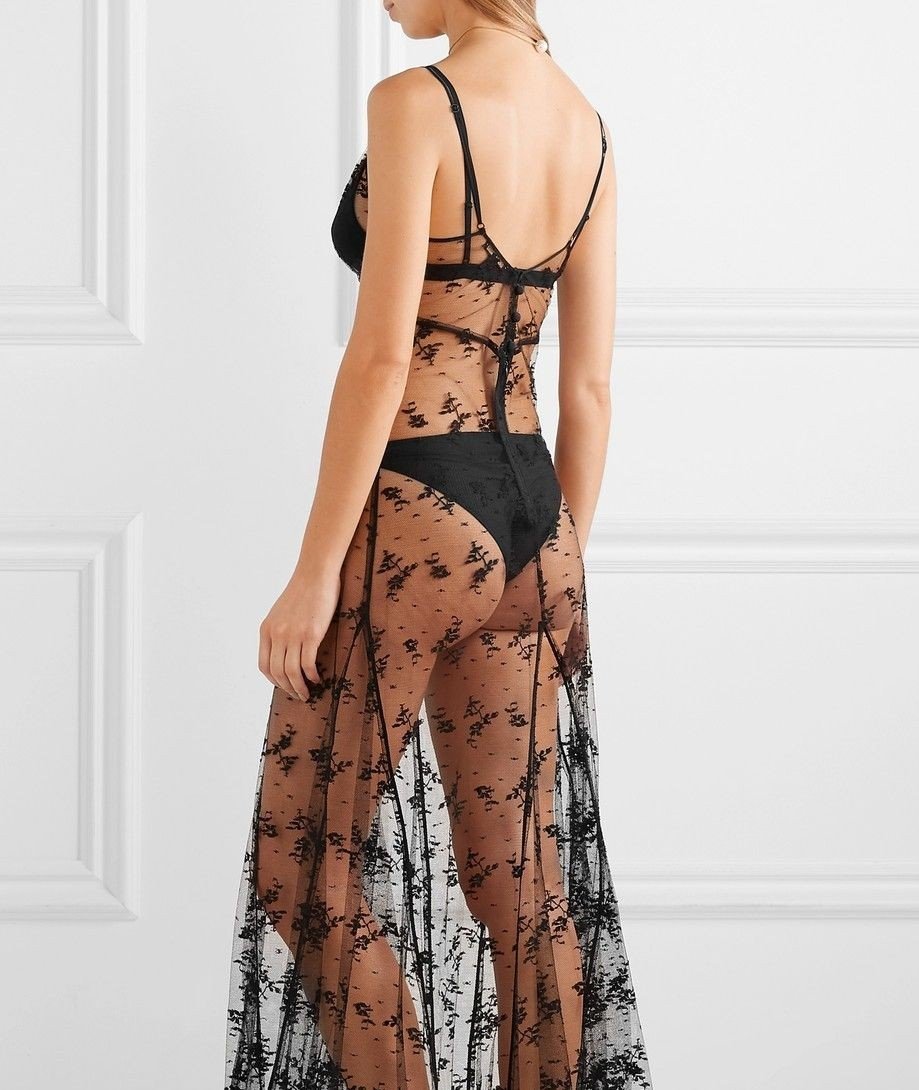