«Talk to the children»

Minister of Children and Family Affairs Laila Dåvøy urges staff in kindergartens to talk to the children about the disaster in South East Asia.

«There will be several children who has experienced that family members and friends are dead or missing. Others have been more indirectly affected, but they will also have a need to talk about the feelings and the thoughts that they may have,» stated Dåvøy in a press release from the Ministry of Children and Family Affairs.

«Kindergartens must, if necessary, also collaborate with the families,» Dåvøy stated.«When a childe dies, or when a natural disaster, war or terror attacks occur, we know that many children need time to talk about what they have hear and see. The kindergartens are an arena for belonging and care, and they will therefore be able to reduce unrest and fear among the children.»

Hired by the ministry, the crisis psychologists Magne Raundalen and Atle Dyregrov are now developing guidance material for the use in kindergartens after the disaster in Asia. The material will reportedly be available soon. 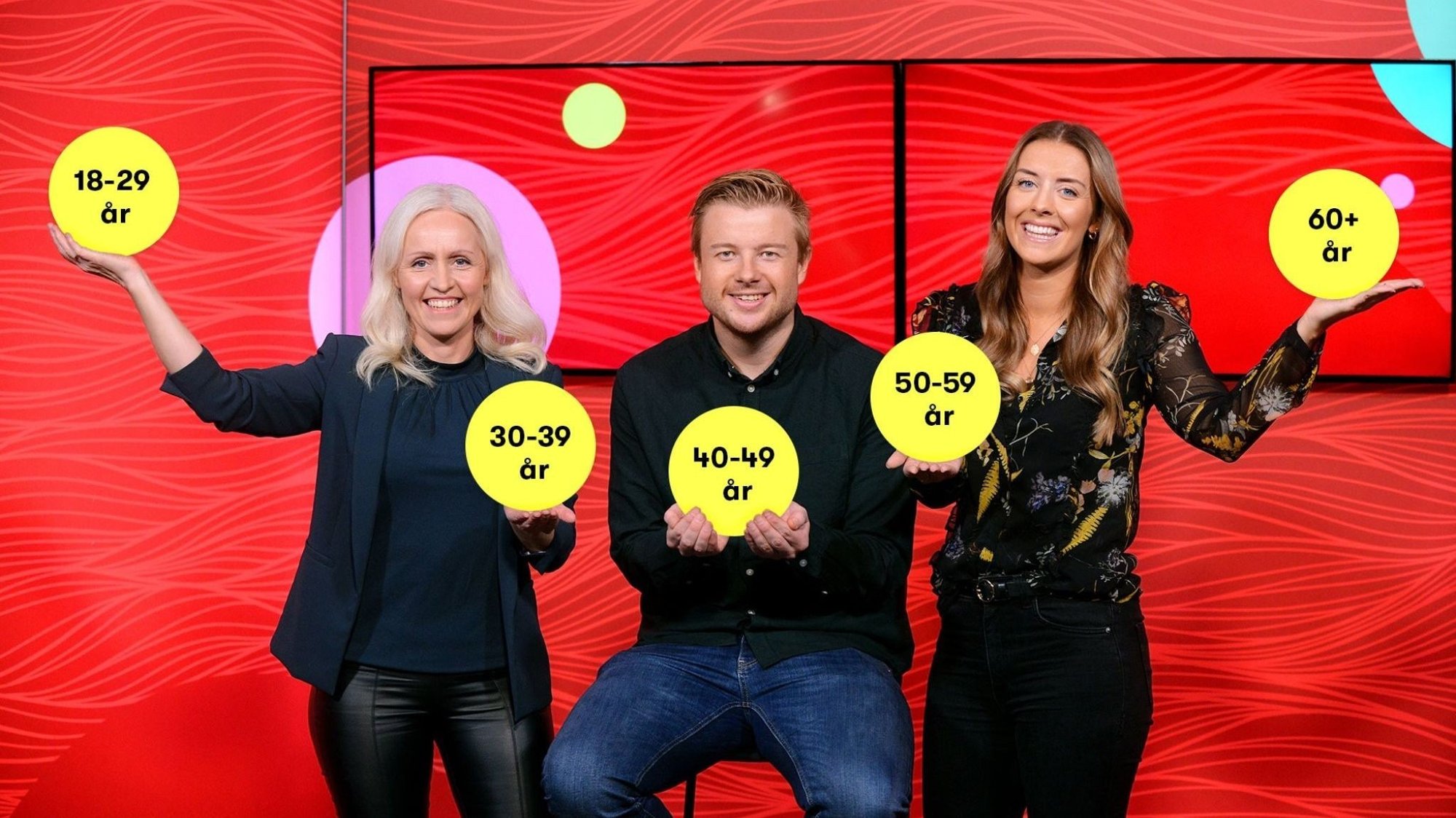