Mulla Krekar was arrested by Norwegian police Friday. The former leader of Ansar al-Islam is suspected of planning two suicide attacks in Iraq.

The Norwegian Bureau of Financial Crime Investigations (Økokrim) will exhibit information that links mulla Krekar to the planning of two definite terrorism attempts in 2002 on Saturday, officials tell TV 2 Nettavisen.

In the court of Oslo, the police will on Saturday demand that Mr Krekar be remand in custody for four weeks.

Økokrim has interrogated the suicide bombers who were arrested for the assasination attempts in Iraq.

- The two persons have named mulla Krekar as one of those involved in the operation, an official tell TV 2 Nettavisen.

- I am surprised by the fact that the Norwegian police take action now, because these incidents happened a long time ago, and Mr Krekar may have accounted for them earlier, Mr Meling said to TV 2 Nettavisen.

Since September 2002, Mr Krekar has claimed there is no connection between him and the guerilla grou Ansar al-Islam in North Iraq.

The police now are of the opinion that they can prove Mr Krekar still has a leading position in the group, and that he has participated in the planning of several acts of terrorism. 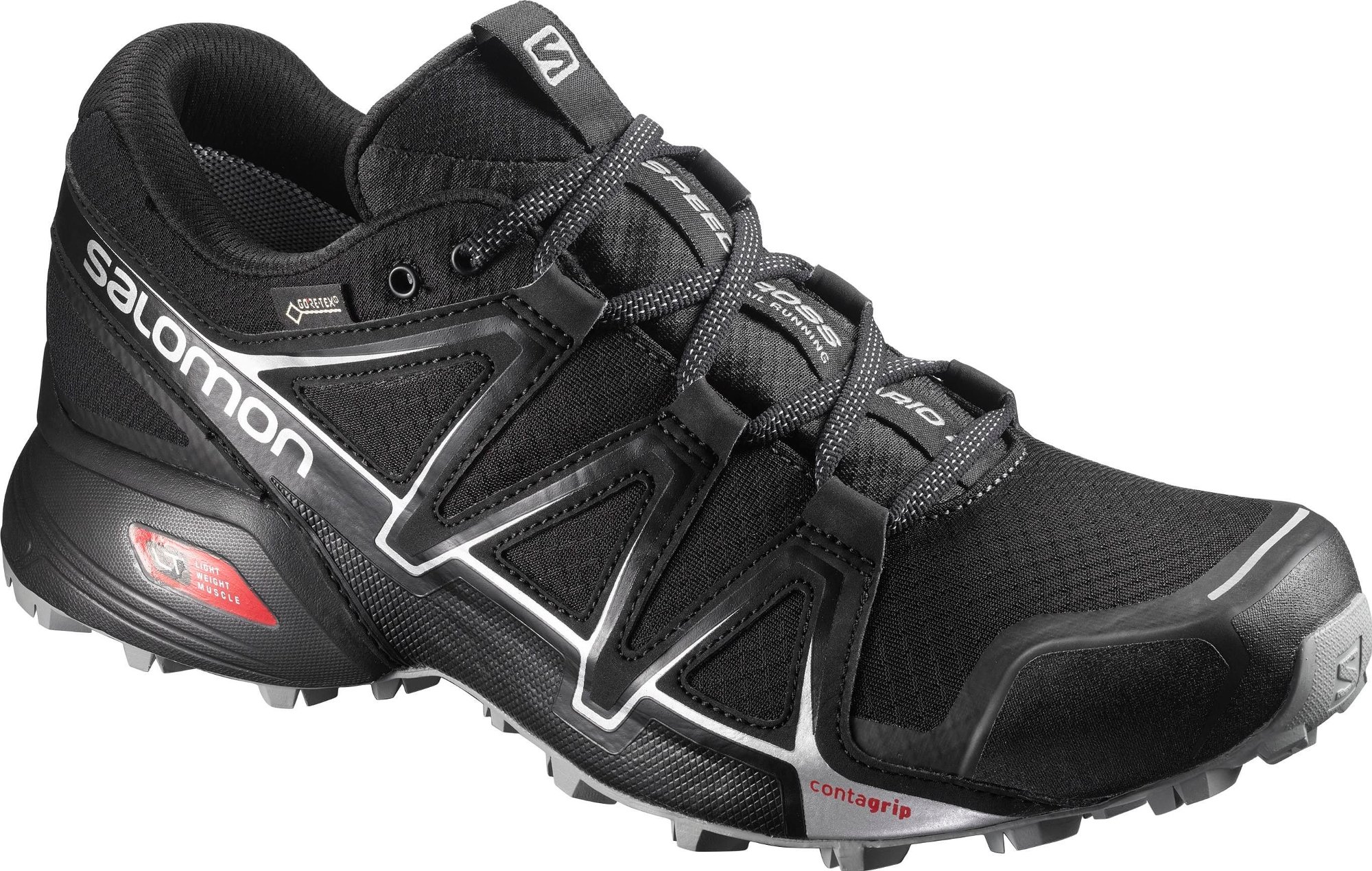