Three individuals were convicted in Värnamo county court in Sweden for trying to smuggle six ton of rice across the border from Norway to Sweden.

While it is most common for Norwegians to smuggle alcohol and tobacco from Sweden, this couple and their friend tied to smuggle rice from Norway to Sweden.

Customs took 4.2 ton
The three Swedes, who all of Asian origin, ages 31 to 47, were stopped at the border after they had been to Oslo and purchased rice for several hundred dollars.

They were stopped the first time in March of last year. Two of them had close to 3.5 ton of rice divided in 173 bags. The customs seized about 2.8 ton of the rice and sent the smugglers off with the rest.

November 2, they were caught again. This time there were three individuals behind the operation, and they had 2.4 ton rice with them. Customs confiscated 1.4 ton rice.

Rice has for several years been a good that has been smuggled across the boarder from Norway to Sweden. Swedish customs informed in 2000 that they had confiscated 57 ton of rice the last two years. 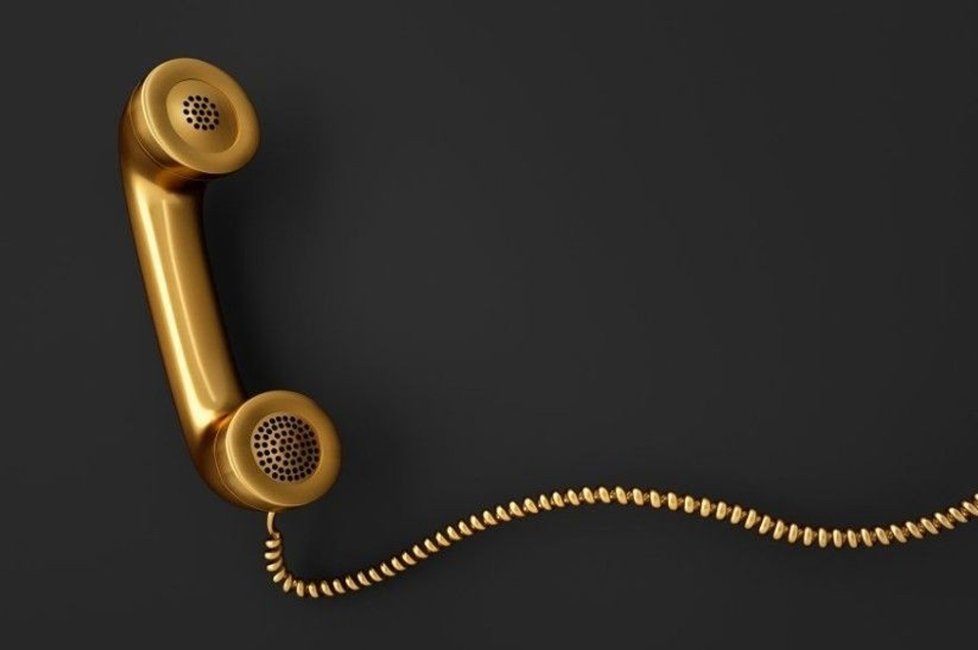