The Russian trawler «Malakhi» shipwrecked Tuesday night between Bjørnøya and Svalbard. The ship had a crew of 20, 18 were rescued and two persons died.

«Two persons have been found deceased, while 18 people of the staff are alive and were rescued,» stated Lisbeth Kristine Hansen at Hovedredningssentralen i Nord-Norge (main rescue central northern Norway), TV 2 Nettavisen at 8.17 a.m. Wednesday.

A rescue chopper, rescue vessel, and several other ships participated in the rescue operations 50 nautical miles southwest of Bjørnøya. It was storming and snowing heavy in the area at the time.

Empty lifeboat
It was reported that the crew of 20 were in the lifeboat, but it was empty when the rescue chopper arrived on the scene. Most of the crew as picked up from the water.

Heavy list
The Russian trawler «Malakhit» reported a heavy list at 2:25 a.m., and the situation became worse during the night. At 5:05 a.m. Wednesday, it was reported that the crew of 20 had left the ship.

A Superpuma rescue chopper from Svalbard was sent out to the ship, in addition to the coast guard ship «Marlene Østervoll.»

At 7:30 a.m., the rescue station stated that rescue personnel were working to locate survivors.

A Sea King chopper and several boats were also directed to the area to assist in the rescue work. 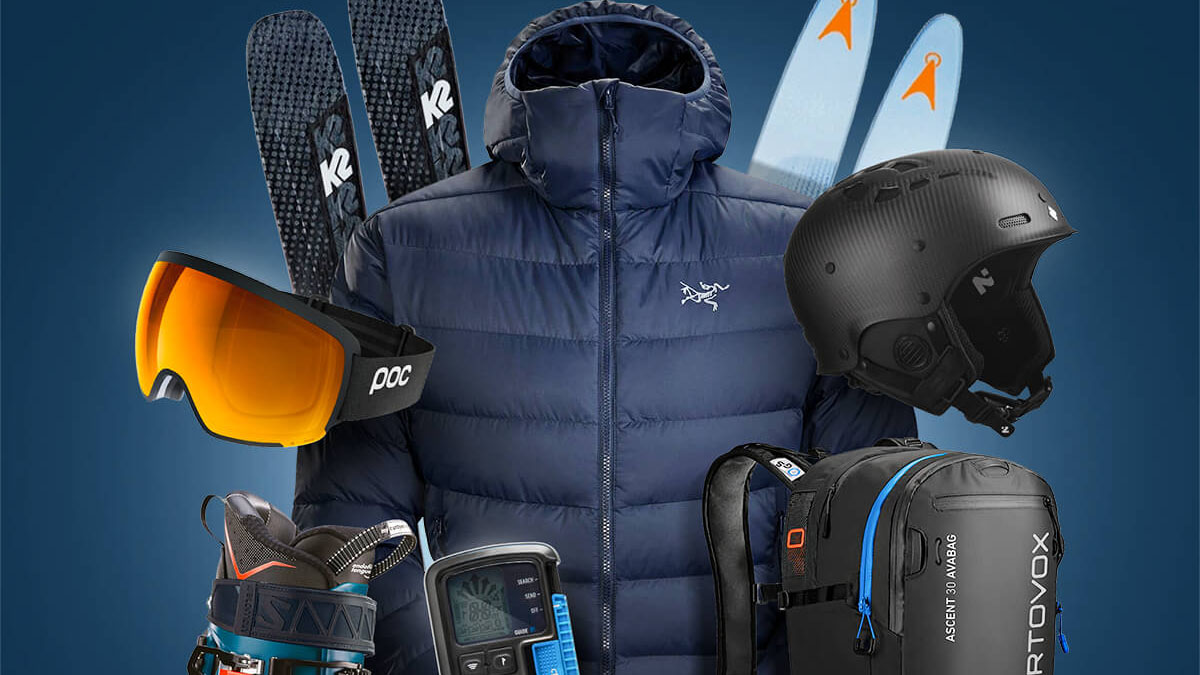