The Swedish Crown Princess Victoria revealed in a television interview that her relationship with her boyfriend Daniel Westling is not as problem-free as it may appear.

In an interview, which will be aired on Swedish TV 4 Wednesday, Crown Princess Victoria talks about her relationship to Westling.

«It is not at all easy to suddenly get that much attention, and in addition, be investigated,» said Crown Princess Victoria, and revealed that the relationship with Westling is not always a fairytale.

«It is probably not easy to be with me, but it is probably like that for everyone who is in the limelight. If you are from the other side, from a private life and because of love, this is definitely a completely new situation.»

The Crown Princess said that many things written about Westling are wrong, but she stated that it has never been an issue not to become the next Queen of Sweden.

«No, that alternative does not exist for me as long as the Swedish people think I do a good job, because it is actually the Swedish people who decide,» said Crown Princess Victoria and added that she thinks the monarchy is a nice and important inheritance that should be protected. 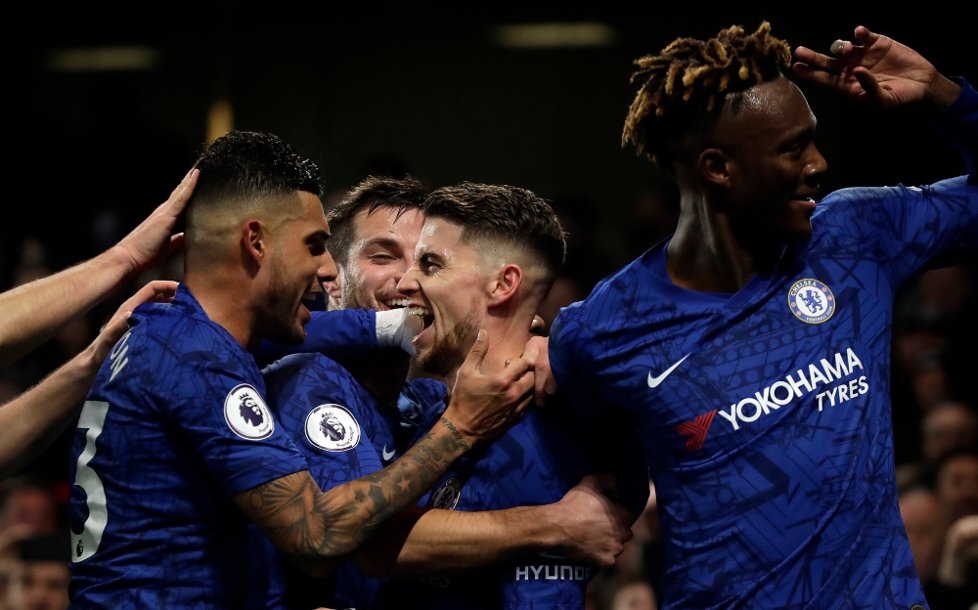 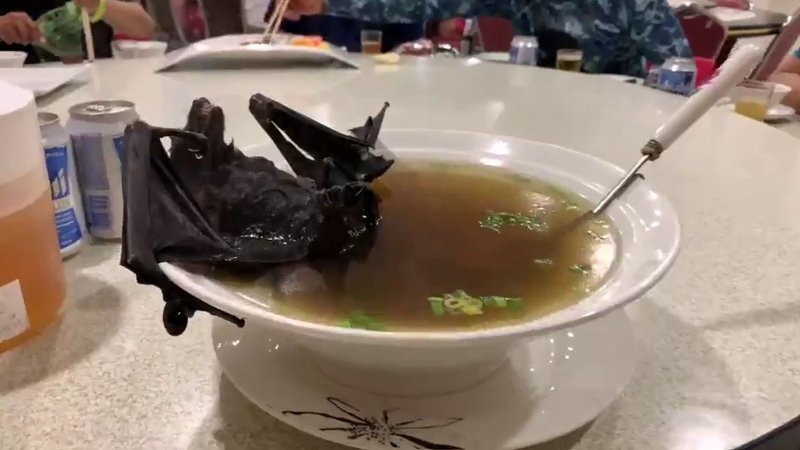 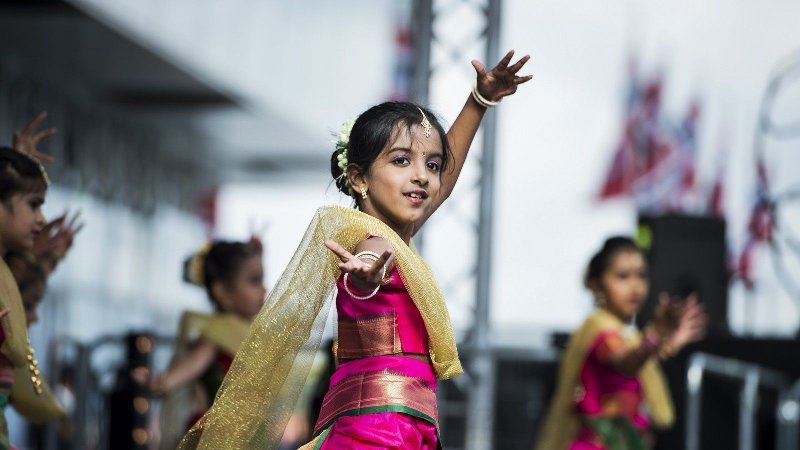 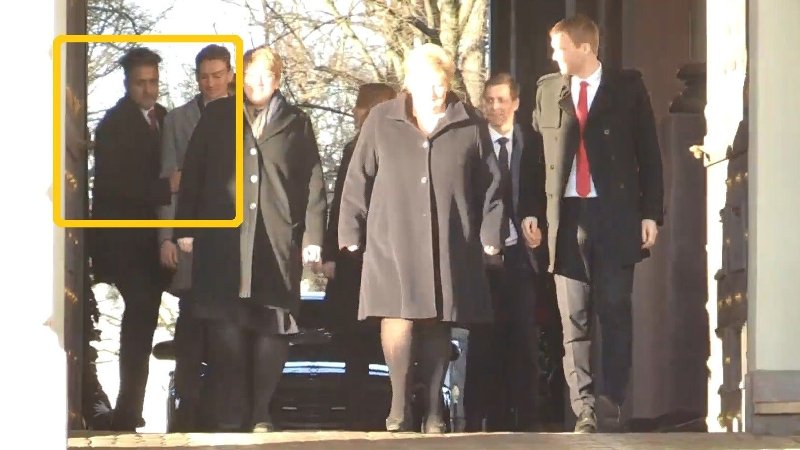 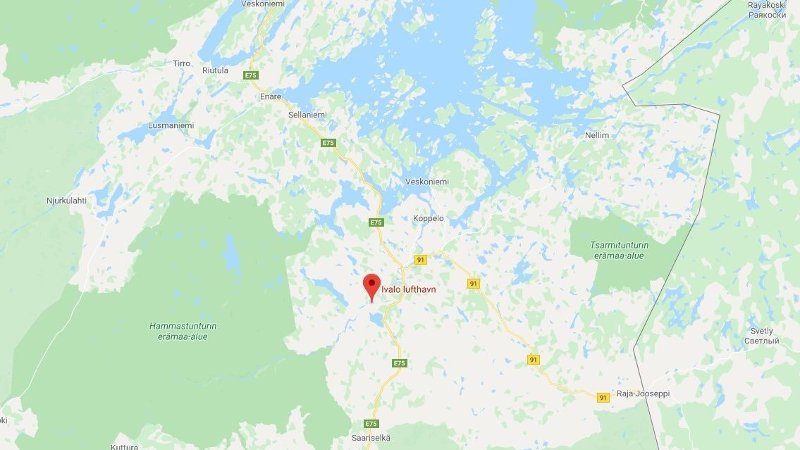 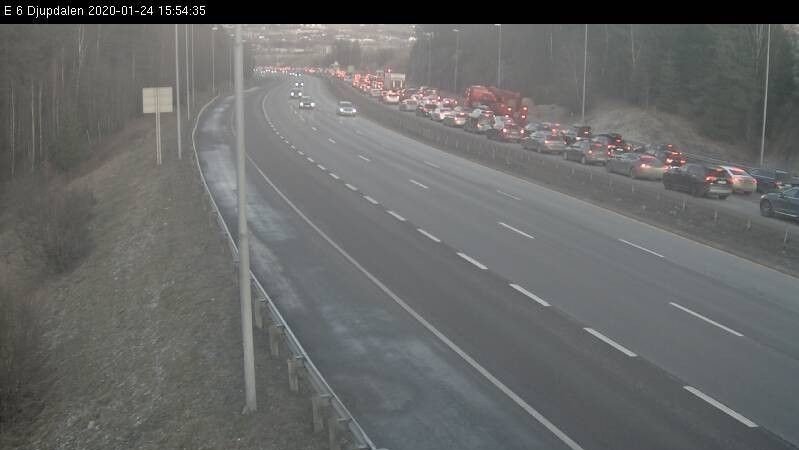 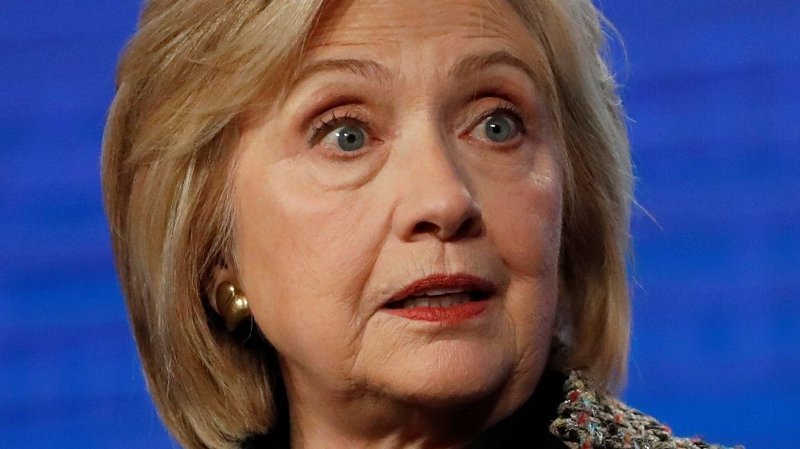 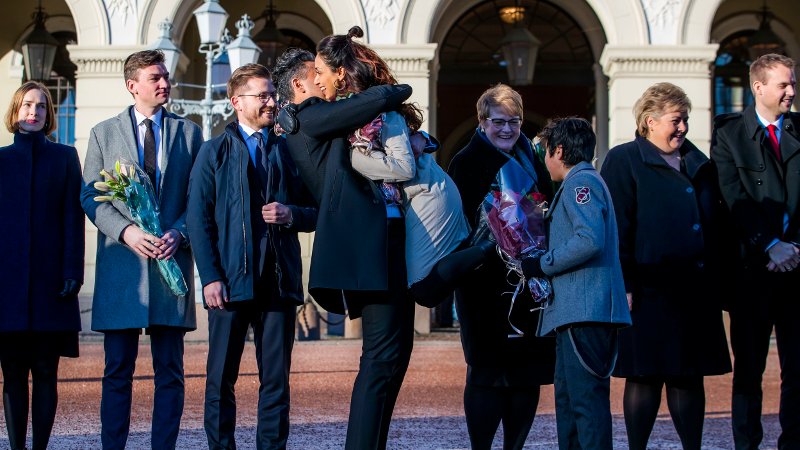