More and more women buy their vacations on-line, according to a recent Norwegian survey. The number of people over 60 who shop on-line is also increasing.

«Women have seriously entered the Internet,» stated Lena Petersson, head of information at Star Tour. «The web has become a safe and convenient way of shopping for an increasingly larger number of people. At the same time, we know that seven of ten vacation trips traditionally are ordered by women, and it is therefore not surprising that we are starting to dominate the use of the web.»

In March of this year the company conducted a survey where almost 4,500 customers on the website startour.no participated. More than 65 percent of the people answering the survey were women, an increase of 15 percent compared to a similar survey conducted three years ago.

However, the result does not appear to be universal. At Restplass.no men are still making about 50 percent of the orders.

Rolf Forsdahl, trade director at the Federation of Norwegian Commercial and Service Enterprises (HSH), said that he believed that the entire travel industry would benefit from the economic upswing in 2004.

«I believe there will be an upswing of 10 percent from last year,» Forsdahl said. «The Net share will increase greatly, and the Net offers will make us shop more spontaneous and get use to look for special offers.»

Last year, the Net sale at Star Tour was 12 percent of the total sale of vacation trips, compared to seven percent in 2002. The company sold trips for a total of NOK 145 million (USD 21) last year.

«We have been at between 15 and 17 percent,» Petersson said. «In Finland, we are at about 27 percent of the total sale, but there is no doubt where we are heading.» 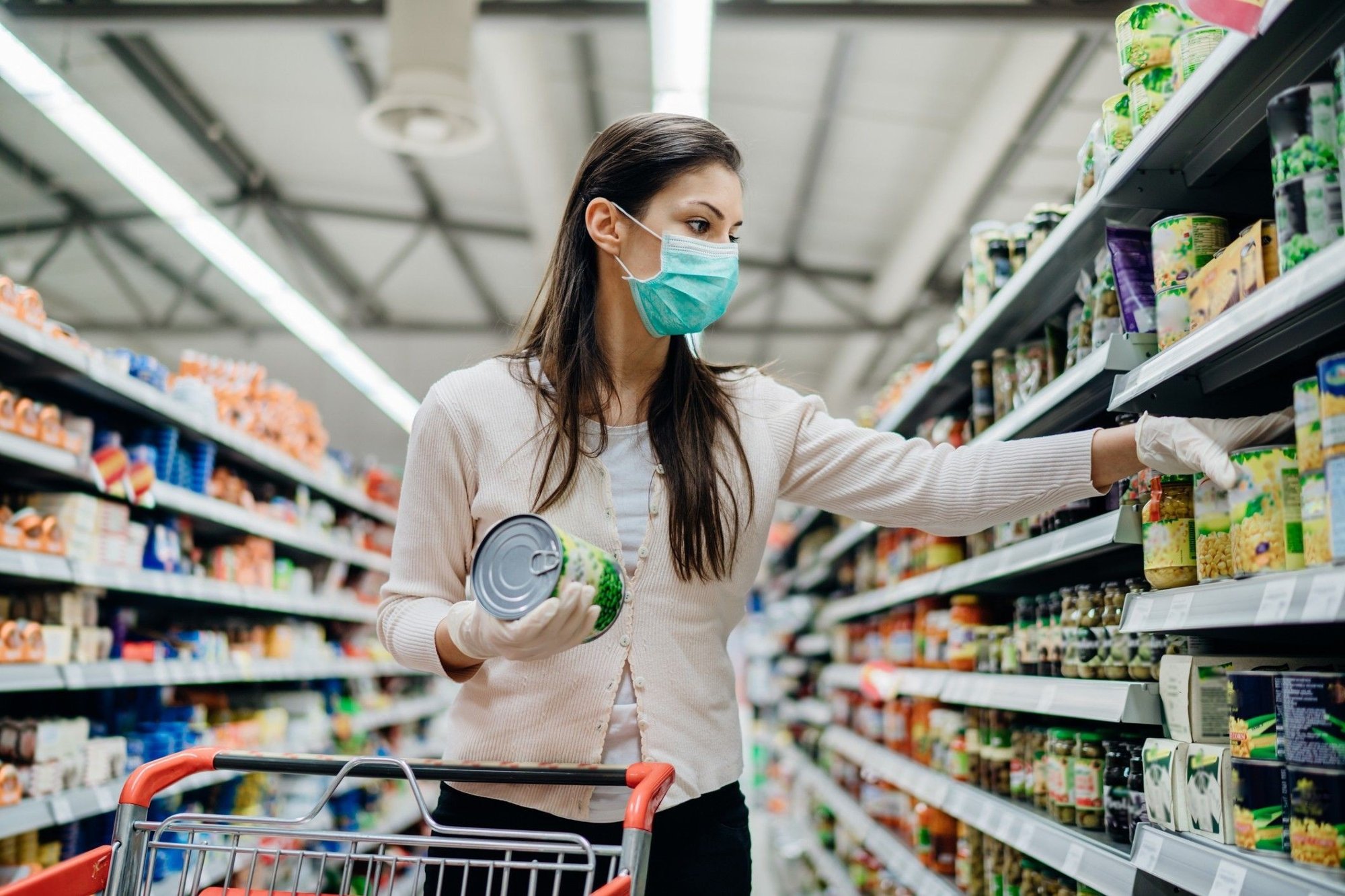